Typically, the value of the load current is determined by the source voltage and the source’s internal resistance. As such, an ideal constant current source should have infinite internal impedance, which in practice should be very large compared to the load resistance.

When the internal resistance is very high, a change in voltage or load resistance will have very little effect on the current.

Where, R Load is the load resistance in series with the internal resistance Rg. 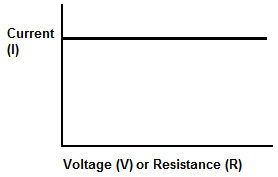 Figure 1: The relationship between constant current with voltage and load resistance Image : learningaboutelectronics

By having a source with very high internal resistance, the current takes the least resistance path, in this case, the load. This ensures that the current flows from the supply into the load and the infinite resistance maintains the current at a constant value, regardless of changes that occur in the load.

Since the linear voltage regulators have a tightly regulated voltage between the output and the ground, connecting a fixed resistor between the two nodes is a simple means of producing a constant current. This applies to both low-side and high-side current sources. A typical example, using the positive linear regulator MAX181 is as shown below

The output voltage is fixed at 1.5v while the supply voltage to the IC may be as high as 5.5 Volts. The high-side current source supplies the load with a constant current, I = 1.5/ROUT, where ROUT is the output resistance connected across the output and ground terminals of the IC.

Reasons for maintaining the current constant in applications

There are two main reasons for driving certain loads with a current that does not change.

The constant current ensures the stability and accuracy of the circuit. For this reason, the sources are used in applications where changes in current can lead to malfunctions, inaccuracies, instability, or not performing as desired. Some typical applications; 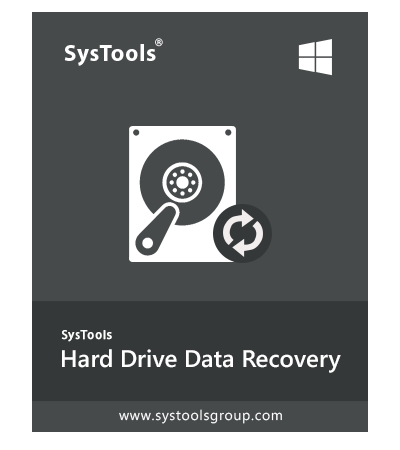 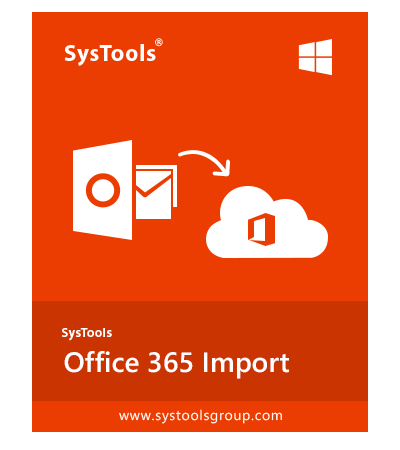